PRESS
Press Release
Gary Alesbrook
“The Stories We Tell Ourselves”
Release Date: October 29th 2019
Jazz trumpet player, composer, arranger and producer Gary Alesbrook is back in the spotlight with the release of his second album “The Stories We Tell Ourselves,” released October 29th, 2019. The album consists of eleven original jazz compositions and features an exciting, diverse range of artists including two time grammy nominated Guitarist and vocalist, Raul Midón. It has already been streamed over 250,000 times on Spotify since it's release.
Alesbrook’s second studio album sees him once again transition from the unassuming sideman to the confident frontman. His early years as a jazz artist were influenced by players such as Chet Baker, Clark Terry and Clifford Brown and it’s the intuitive use of swing that is very evident in his second album. His use of melody and beautifully crafted phrasing hark back to an era of ‘West Coast’ and ‘Cool’ Jazz.
“It was exhilarating to go back to the music that inspired me so long ago and use it as inspiration for this album.”
Gary was born and raised in Plymouth. At the age of 23 he graduated with a BA from Leeds College Of Music. He has recorded albums in a wide range of formations, worked as a session musician for artists as varied as Raphael Saadiq, Kasabian, Rag N Bone Man and Scissor Sisters as well as performed on movie, TV and computer game soundtracks. Each has proved the perfect setting for his warm and lyrical sound and although Alesbrook has shown his dexterity as a player able to cross multiple genres, it is Jazz that drives this album.
“The Stories We Tell Ourselves” is a collection of original songs that convey ideas of love, loss, relationships and identity. Stories reflecting on the past and recognising how our perceptions often change with insight and experience. From the flush of young love, to the challenges of staying authentic in our ever changing and fast paced world, Alesbrook touches on themes that are universal to us all. From the lighthearted nature of songs like “Key Lime Pie” and“Just One More Thing,” to the heart-breaking story of a “Fallen Star,” there is a message here for all.
“The Stories We Tell Ourselves” is set for release on October 29th 2019.
Gary Alesbrook - Trumpet/Flugelhorn Anders Olinder - Piano
Adam King - Double Bass
Ian Matthews - Drums
Matt Hopkins - Guitar
Ruth Hammond - Tenor Saxophone
Also Featuring:
Raul Midón - Vocals on ‘Precious One.’
Elliott Cole - Vocals on ‘Key Lime Pie’ and ‘My First Love.’ Phoebe Jane - Vocals on ‘Going Home.’
Victoria Klewin - Vocals on ‘My First Love.’
Phil King - Vocals on ‘Fallen Star’
Raul Midón appears courtesy of Mack Avenue LLC 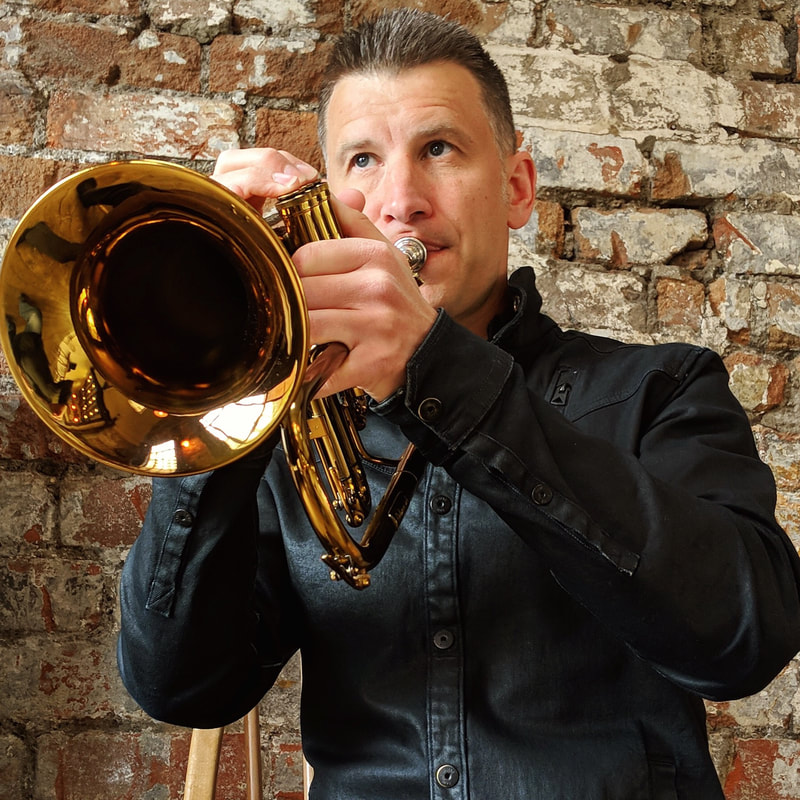 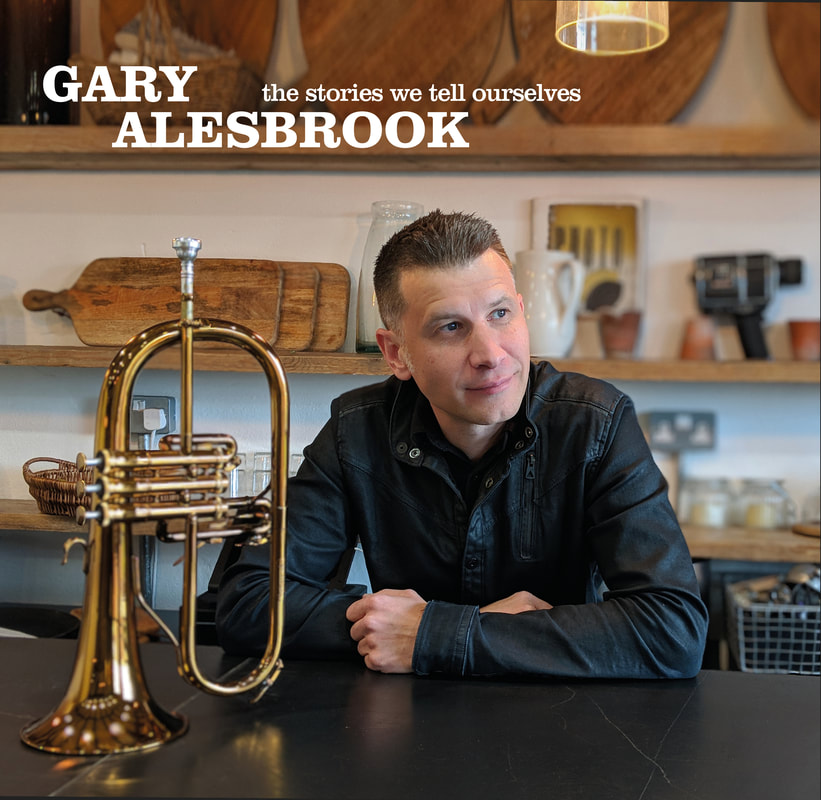